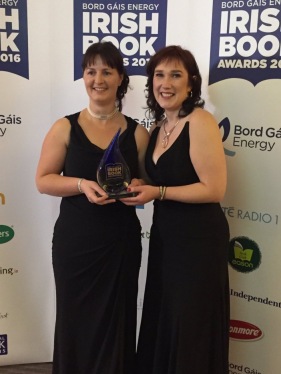 Me! And Vanessa Fox O’Loughlin of http://www.writing.ie the sponsor of the BGEIBA Short story of the Year 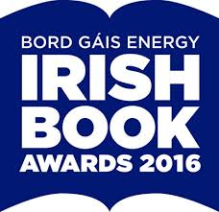 May 2016, I was awarded the Cecil Day Lewis Emerging Writer Bursary, 2016, by Kildare County Council Arts Service to help with the costs of completing and publishing of “The Flight of the Wren”

January 2016 “The Flight of the Wren” chosen to be presented at the Greenbean Novel fair at the Irish Writers’ Centre; one of twelve chosen from 275 entries.

May 2015 “The Flight of the Wren” chosen to be presented for critique at the http://www.writing.ie Date with an Agent project.

April 2014 “The Visit” was shortlisted in the Phoebe Magazine short story collection.

October 2013: “Breathing” reached a shortlist of 5 for the Wasafiri New Writing Contest (Fiction)

July 2013: “Drumming our way to the Future” was highly commended in the Fish Short Memoir Contest. 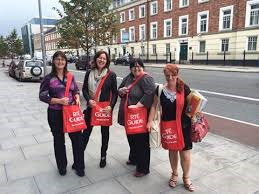 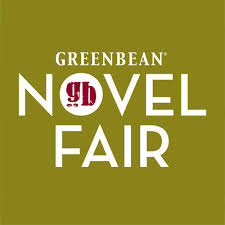 Am I right? Am I wrong? Tell me which and why? Cancel reply

Award-winning Irish writer, inspired by Ireland's complex and difficult history. The Flight of the Wren, Published 2018 winner of the CD Lewis award and the Greenbean Novel Fair. Available at www.kennys.ie The Accidental Wife, winner the Eludia Award, 2014. Available on Kindle http://amzn.to/2ui883O and paperback http://amzn.to/2csjFX2 also at www.kennys.ie Contains the Irish Book Awards Short Story of the Year 2016 bit.ly/2v1wS3m Join me at www.orlamcalinden.com

The Flight of the Wren

Steal or starve? Lie or die? How far will Sally Mahon go to survive the great Irish Famine?

kellycreightonwrites.wordpress.com/
Running in the Fat Lane

Baby Steps to a Slimmer You.

Writing From Where I Live

Pull up a chair, grab a coffee and let's talk books!

A Woman on the Verge...the blog of Margaret Elysia Garcia

for writers and readers....

one word at a time

Well, This Is What I Think

The name of the blog says it all, really. My take on interesting stuff + useful re-posts :-)

You Are A Splendid Butterfly

It is your wings that make you beautiful